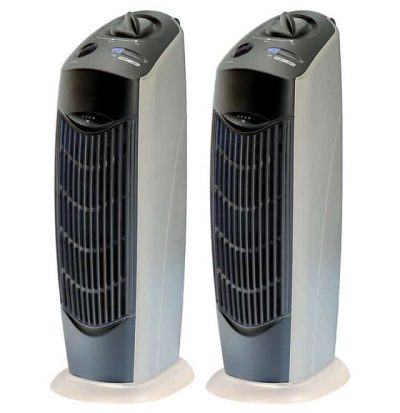 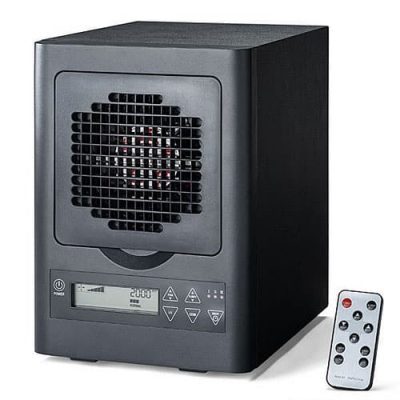 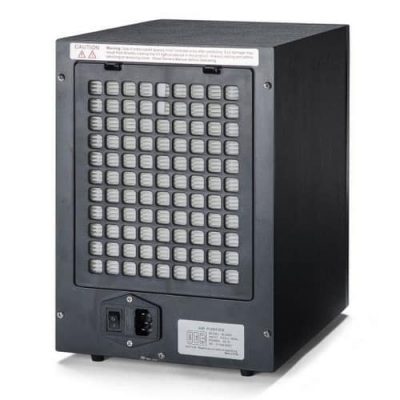 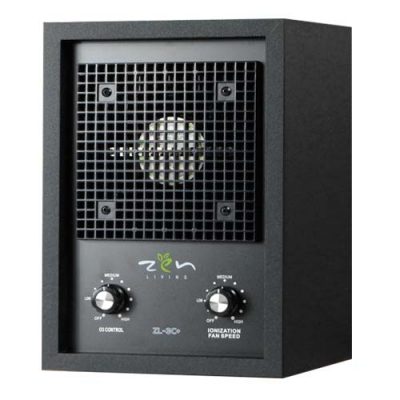 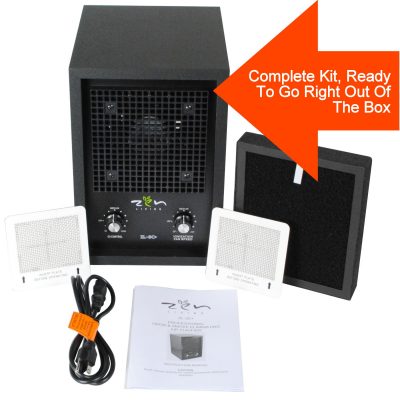 Our latest 6 Stage Air Purifier uses 6 different stages of technology to scrub the air of both large and very small particles while killing both odor causing agents and health threatening micro bacteria such as mold & mildew found hiding on surfaces in your living environment.

Stage 2 – Activated carbon filtration: Scrubs the air of odor causing agents and micro particulate as small as 0.3 microns from the air.

Stage 4 – Tio2 photocatalytic filtration: Absorbs micro-organisms including bacteria, mold spores and viruses after they pass through the UV-C sterilizer.

Stage 5 – Negative Ionization: Attracts dust, germs and bacteria causing them to collect mass until they are heavy enough to drop from the air for vacuuming.

Stage 6 – Fully adjustable O3 (ozone) generation: Activated oxygen is generated and emitted as the most effective killer of odor causing and health harming bacteria, mold, mildew and other micro-organisms. (Output is fully adjustable. Certain settings are for unoccupied spaces only and not to be used at all by allergy and/or Asthma suffers while in the vicinity of the purifier). 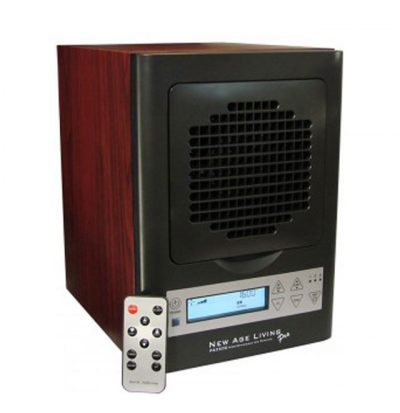 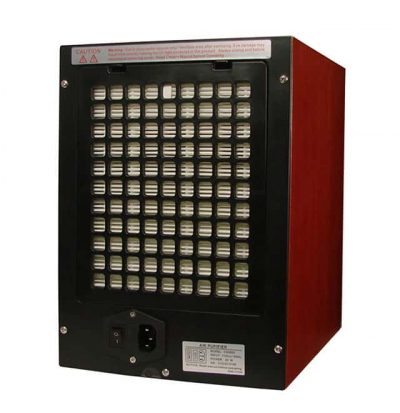 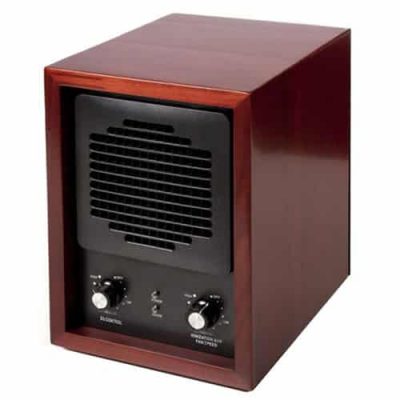 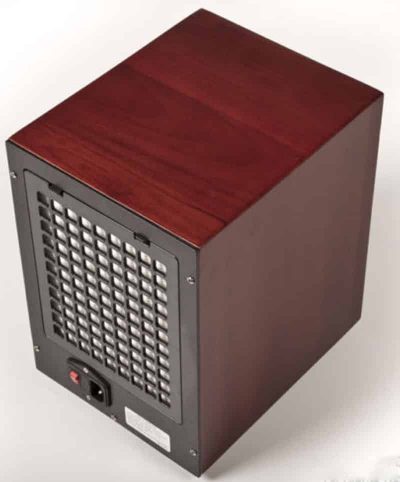 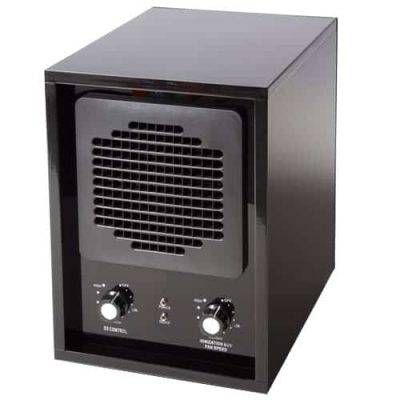 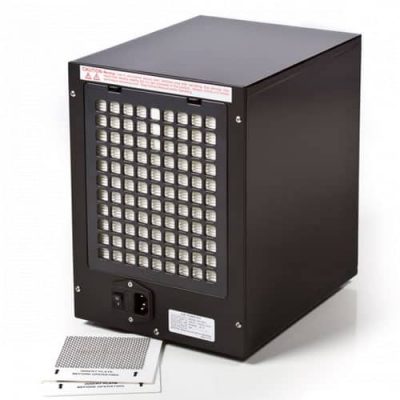 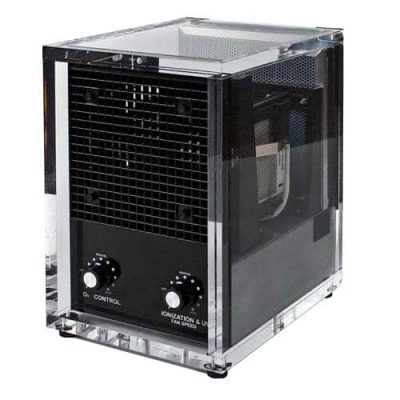 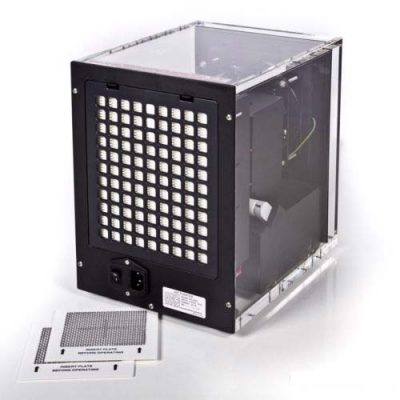 Best air purifier for smokers, allergy and Asthma sufferers! Brand new in box [COLOR: Woodgrain] Premium Series: premium build quality and internal components for longest lifespan! HEPA AND CARBON FILTER! Dual filtration for both allergies and odors! Covers up to 3,000 SQ. FT The best way to remove smoke, dust, mold and all odors from the air ! (great if you have pets !) The new 6 Stage Air Purifier has a classic look, super easy to use controls and big purification power, is part of our premium series line up. 6 stage air purifiers are designed to last longer than the rest by using the highest grade parts available. Allergy and Asthma suffers have found relief. Smokers, pet owners, 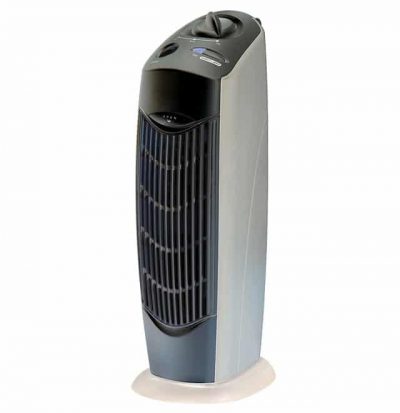 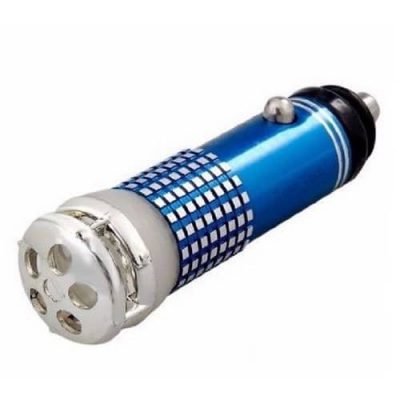 You might be used to your car smell but passengers, carpoolers or guest certainly are not! You might think it as pleasant but they; anything but that! The 12V Mini Car Air Purifier will help remove bad or unpleasant odors and make your car a welcoming and inviting place. 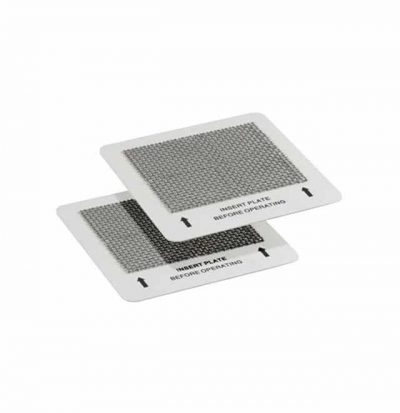 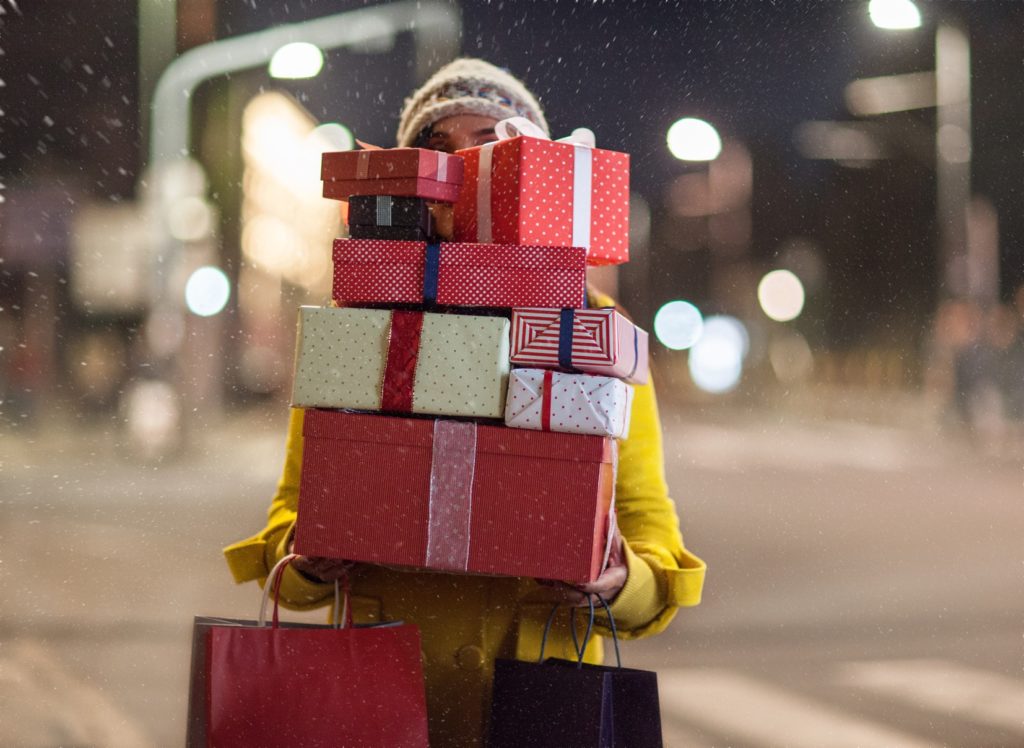 Ionic Breeze Air Purifier, A Gift You Should Consider?

Have you considered an ionic breeze air purifier? The holidays are fast approaching, and gift shopping has moved top of mind. Perhaps you have several loved ones on your list you will be shopping for over the next few weeks—and the thought you may receive a few gifts has not been lost on you! Now, deciding what to buy the people in your life (and maybe what you hope will end up under the tree for you) is next on your checklist.

From improving allergies to combating toxins found in the air such as mold, dander and stale tobacco smoke, air purifiers are a useful and exciting gift for anyone on your list. 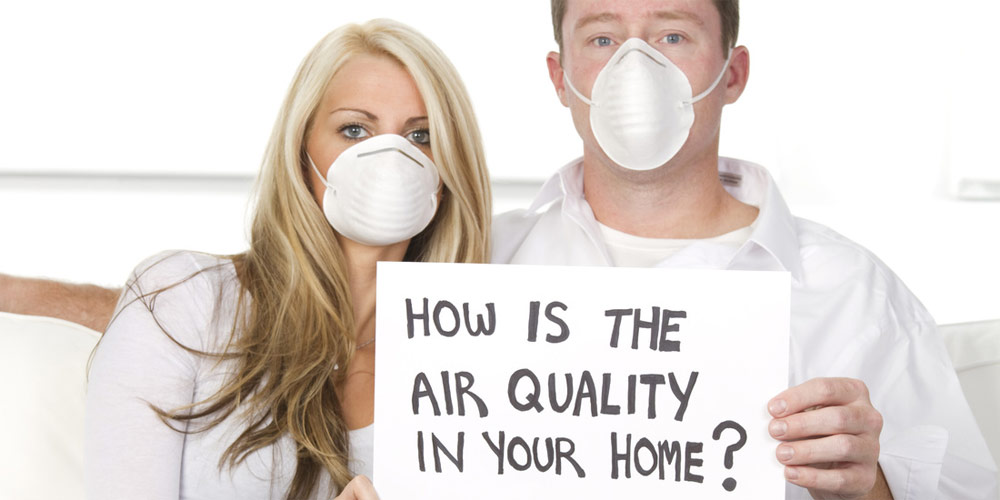 How An Ionic Air Purifier Can Change Your Life This Year

Want to know something gross? Indoor air pollutants, including mold, pollen, pet dander, radon and scary things calls VOCs (volatile organic compounds), phthalates and PBDEs (Polybrominated diphenyl ethers), are polluting your home’s air. And they are so small that they are easily inhaled, according to a study by the Prim Health Care Res. Want to hear something terrifying? The study also concluded that once these microscopic particulates are inhaled, they can pass into the… 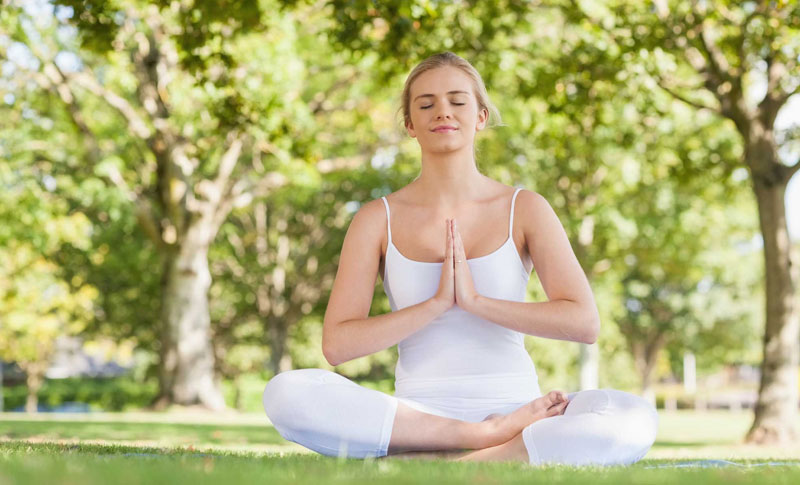 Some of the most comfortable, happy and healthy people this year will be utilizing Zen Living Air Purifiers. Find out why here… Did you know the US Environmental Protection Agency ranks indoor air quality as one of the top five environmental risks to public health? In fact, indoor air pollutants are generally 2 to 5 times greater than outdoor pollution levels and even 100 times greater in some cases. Indoor air pollutants include many scary things: mold, pollen, pet dander, radon, VOCs…

Signup for our Newsletter!